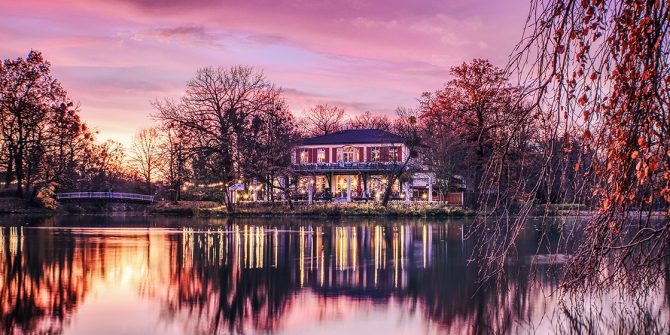 There’s no doubt if you live in a major city in Australia, you have at some point, indulged in talking about, speculating on, and trading gossip surrounding real estate. How much that house down the street went for; how much you made on your last house sale; how much you overcapitalized; or who had to sell for a song.

While much is talked about in the world of real estate, I have found it to be the case that not much else is talked about at all in the way of investments. Sure, you may have someone give you a hot stock tip (usually things to avoid), but as a general rule, you don’t find people sitting around talking about ETFs, microcaps, or global equities.

This is a shame. A lot of the time, some of the biggest barriers to more people diversifying is lack of knowledge. And if these topics were more widely explored, then more people would have access to them and an understanding of them.

I find it particularly useful to talk to people in their 20’s about these asset classes. Why? Because people in their 20’s are much less averse to risk, and much more open to new ideas. As we get older, we get more conservative, and it’s much easier to expose someone earlier than later to concepts on building wealth.

Now more than ever, it’s easy to experiment with alternative investment strategies. The advent of savings and investment app raiz (formerly Acorns), and fractional investment property app BRICKX, means you can start with a few dollars, and watch daily to see how it behaves, and how to manage it. I have recommended these apps to a number of people, as a way to start talking about, and experimenting with online investing. It’s been particularly well received by 20-somethings as they grasp the technology quicker, and have more trust in the process.

If anyone with some innate knowledge of investing were to pass it on to people in conversation over a number of years, the compounding effect of this knowledge might see more people ready to live a life without relying on the pension, and being able to afford the things they want in life.

So, perhaps if we stopped talking so much about real estate, and turned the tables on the conversation, we would become a better diversified, better financially educated nation.

In a recent conversation with leading investor Kerr Neilson, who appeared in Season Four of The Investment Series on Channel 9, his advice was that people should just start reading, because to understand the nature of investing, you need a knowledge that’s been built up over time, rather than a lack of understanding and blind trust. This is especially true as events like the GFC have eroded trust and created the opposite: mistrust in the financial services industry.

So go ahead, start talking about your investments and asking questions about what you don’t understand. A little knowledge will surely make your world a better place.

There’s a Lot to Look Forwar 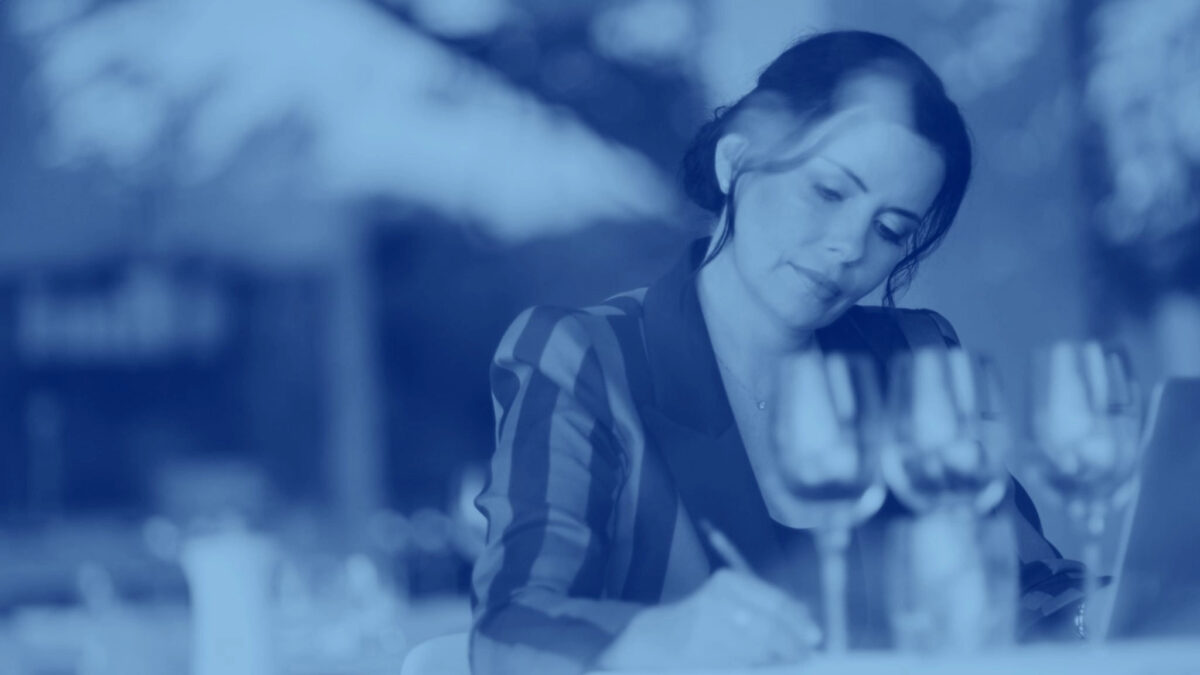 The Socialite and the Sous Che 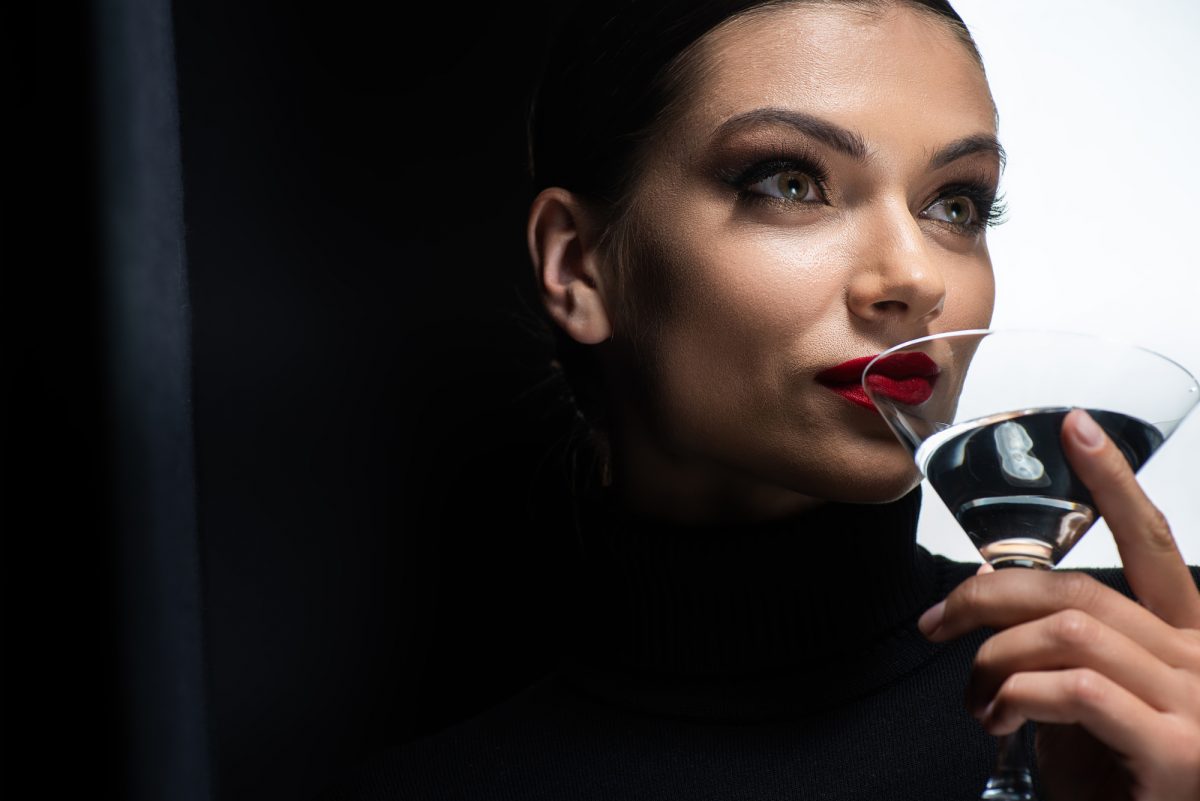 Got an appetite for fine dining? An exquisite restaurant that tantalises the taste buds will usually ask us to put our money where our mouth is - read our scenario below as food for thought… “You’re the famous Sous Chef of Excelsior, ... 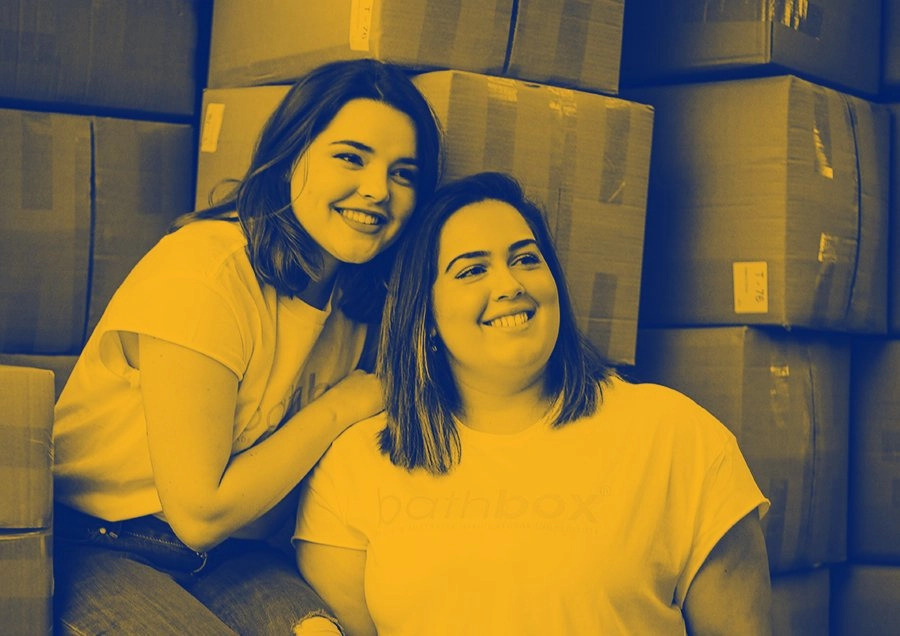 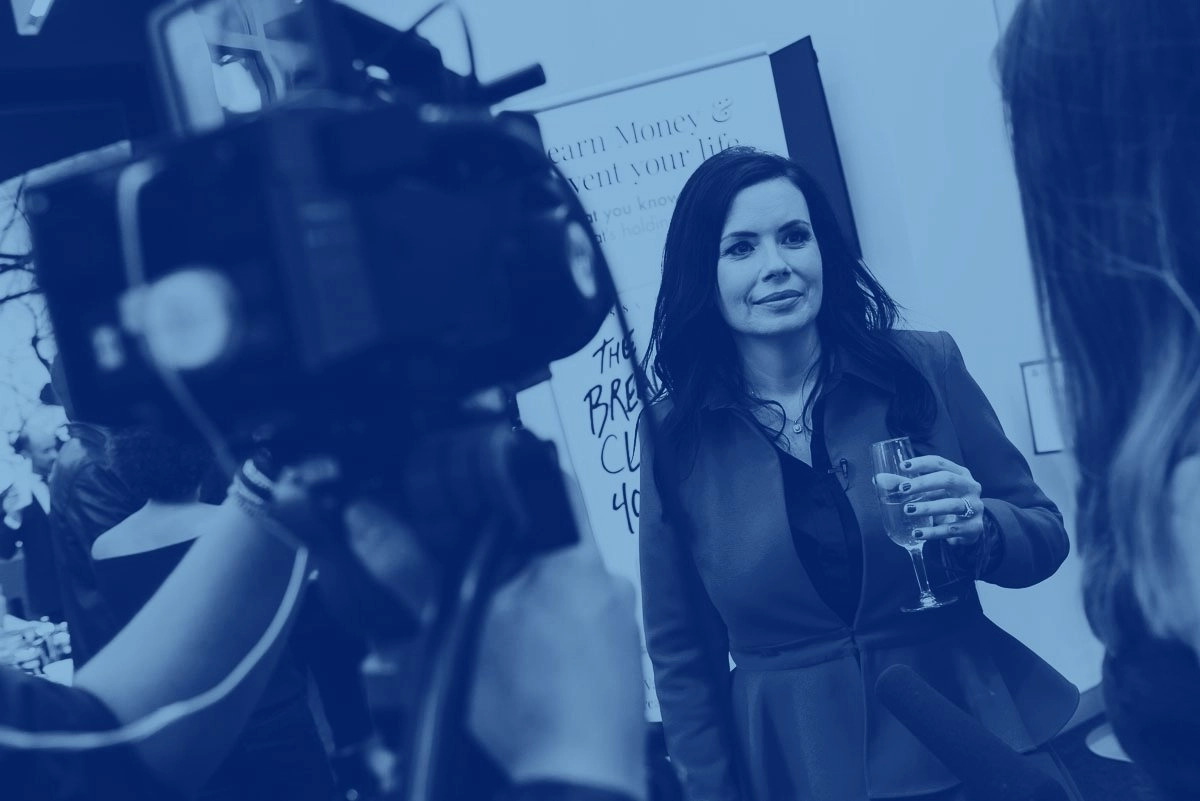 What do you want in your life and how are you going to pay for it? That’s the question finance educator Vanessa Stoykov asks from her evolution media group office, an internationally recognised boutique content house dedicated t...