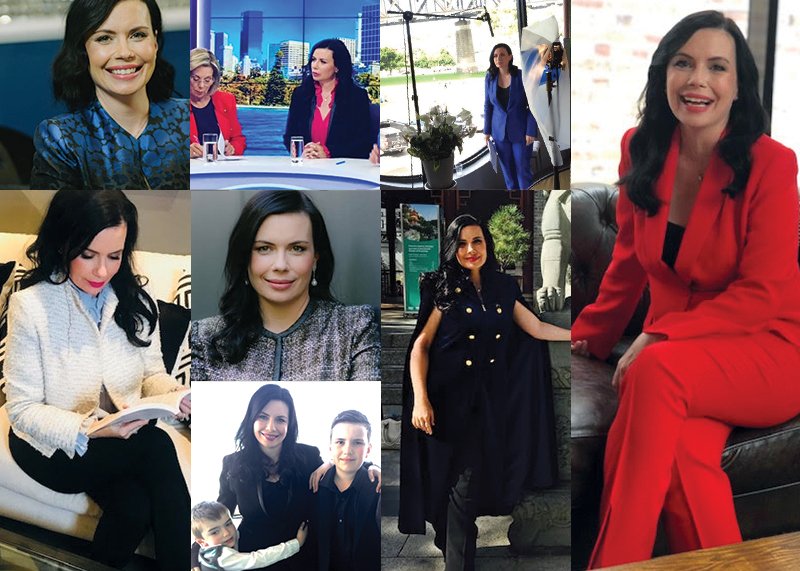 As a young and rather naïve 24-year-old woman, I was just starting to build my career in the finance industry as a sales executive at an investment company.

With a salary of $66K, I was feeling confident and optimistic about my life, my job and the endless possibilities a budding career in finance would bring me.  Many days after work, I would stop by and admire the latest incredible items in the shopfront window of Carla Zampatti and imagine myself one day wearing her stunning designs.  But as a typical 24-year-old, I was spending nearly all of my $66K salary as fast as I was earning it.  This didn’t leave much left over to afford a Carla label, but I was determined to one day soon get inside that beautiful store to treat myself.

Unfortunately, my fortunes quickly changed one day at the office when I was told that I was being made redundant.  Ouch.  Needless to say, I took that news pretty hard.  Yes, there were tears.  But those tears dried up rather quickly when the payroll officer turned up and offered me my redundancy package – a payout of the lease on my car and $14,000 CASH.  I’d never had a lump sum of money that big in my life.  And I knew just what I was going to do with it.

The very next day, I walked into the Carla Zampatti boutique. I could finally afford to buy something.

I got swept up in the attentions of the sales assistant. Carla always had a flair for hiring women who are glamorous without being threatening. They are well trained, have an impeccable eye for fashion, and help you find your individual style. I was finally part of the Carla Experience, and 24-year-old me loved every second. I ended spending about $4000 on two dresses and a jacket – which had removable fur on the collar. I can remember that day and those stunning clothes like it was yesterday.

I never regretted spending that money. I was determined my next job would see my true value. I ended up with an offer from a big 4 bank at more than double what I was on before. Those clothes were worn at my interview and on my first day in the new role.

Wearing Carla’s clothes made me feel powerful and worthy.

I wasn’t out to scare people, I wanted them to like me, but I also wanted them to respect me. Part of cultivating an image in the corporate world is how you present yourself and project your confidence. I was already a confident young woman, but I was from a country town and had yet to define my own style.

Growing up in country NSW Gunnedah, I was born with the extraordinary luck of having parents who both believed in me. My father, a Serbian migrant who came to Australia in his 20s, to escape Eastern Europe post world war 2, and my mother a country girl from Nundle.

I was raised to believe I could do and achieve anything, especially if I applied the work ethic of those who migrated from Europe in the 50’s and 60’s – a work ethic that Carla, also a European immigrant, was famous for.

Wearing Carla’s clothes has always made me feel, for want of a better word, successful. Many times I have stated that the clothes, makeup, hair and jewellery are my armour and my weapons. To go into battle, you need to be strong, and while every day in business is certainly not a battle, when you are climbing the corporate ladder, or running your own business, strength, stamina and a thick hide are attributes you need.

It was many years later, after I started my own media business, and our first network TV show went to air on Channel 9, that my company struck a partnership with Carla Zampatti, and I have worn her clothes nearly exclusively ever since.

My collection is large, and I am loath to let go of any piece of it. Her designs are classics, and therefore keepers. We had the privilege of Carla agreeing to speak at one of our live events.  I had the honour of speaking freely with her both on stage. I have to say, I was quite awe struck as were so many of the crowd, and it was fascinating to understand the story behind the business empire she has built over decades.

Her innovation and grit when it came to surviving the world of fashion, and continuing to attract new generations of women to the Carla brand, while keeping her early devotees, were a testament to the intelligent, savvy, and kind business woman she was.

She was also a mother who had raised both her daughters into the business – with Allegra running the business side, and Bianca a designer with her own brand, Bianca Spender. Both of these women are smart, likeable and authentic just like their incredible mother. I feel for them so much. I know the pain of losing a parent, and it is a pain that is deep. I only understood the concept of despair when told my beloved father had died, after a fall three years ago. He was about to turn 83. While losing a parent that is older in age is expected in the circle of life, losing someone so special and important to you is devastating.

I send my thoughts and sympathy to her family and all the amazing people who have worked in Carla’s business for so many years. I know they truly loved her.

And from me, I want to say thank you to Carla Zampatti. You have made me feel confident and strong, even across three pregnancies with my boys (yes, sometimes those scarves and wraps make all the difference!). You have been a woman to look up to – someone who has gone before, succeeded, and enjoyed it all right to the end. I have also deeply admired how your clothes make older women feel beautiful. Not only your clothes, but with your own style and grace, well into your 70’s. In a world that judges women on their looks, you proved that beauty, elegance and style are possible at all ages.

Australia has lost someone special – a pioneer in business and fashion. Much admired and respected. She will be missed. But what a legacy she leaves. 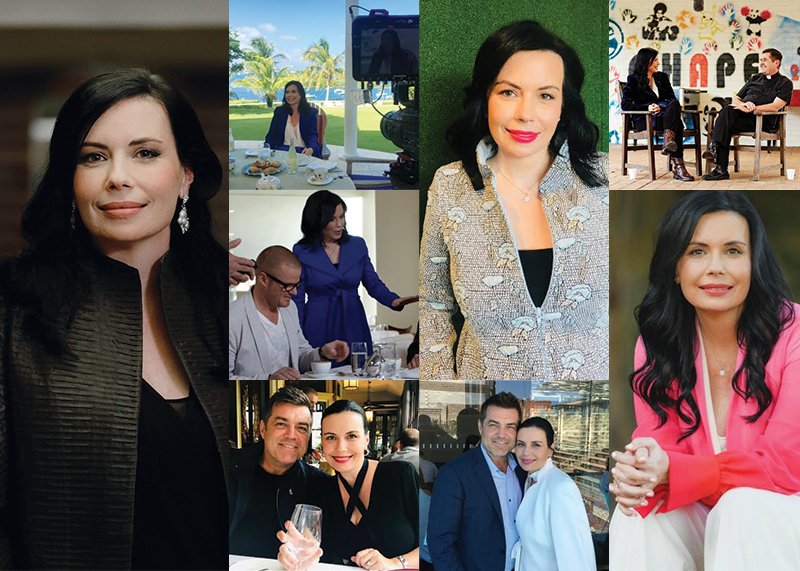