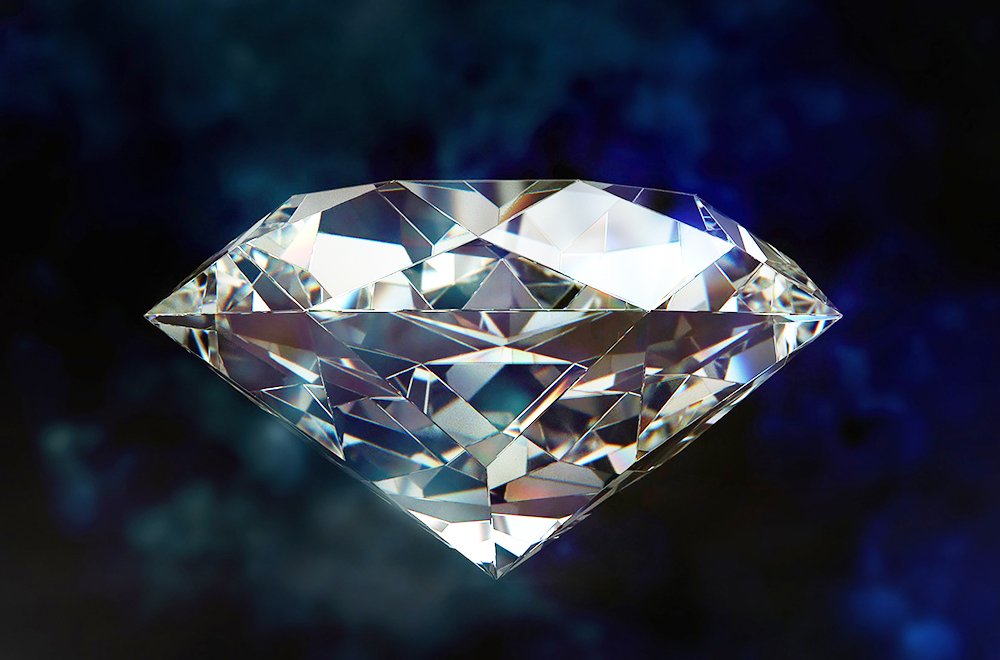 I have a feeling I could be seen as the killjoy of the century by stating that one of things we need to unlearn about money is desire.

It’s something that took me a long time to grasp the concept of – and to be honest, at times I still struggle with it.

A classic example for me has always been cars. Since a teenager in Gunnedah admiring V8 Commodores, I have always loved sports cars. I promised myself by the time I turned 25, I would be driving a BMW. This was due to the fact that as a kid, my family watched Sale of the Century. I always equated smart people, and ultimately winners, as having this car as it was the ultimate prize.

This has resulted in me spending a large portion of my time obsessing over how I was going to have this car. Funnily enough, this is closely related to another unlearn lesson around belief, but more on this next week.

I believed I would get there, and I did – a week before my 25th birthday I took delivery of a bright blue Series 3 Sports.

If only that was the end of the story. Alas, no. I can say that since then I have owned seven sports cars.

Now when I say owned, what I should say, is financed. The funny thing about cars is that the new car smell and feeling wears off. It usually took me only a couple of years before I was eyeing off the next car, and desiring that feeling of new again.

The flipside of this desire however, is the fact that you never actually own anything. And it finally dawned on me that owning a car was not an asset – it was a liability.

Too often it is easy to want the newer things – the bigger TV, the latest outfit, new golf clubs, or a bigger house.

What this desire does, however is trap us. I found I was working to pay these cars off – trading them in and starting at ground zero again. Too often the things we want end up being the things that stop us attaining financial freedom, because I have learned in my forties that the person with the cash wins. Not the person with the best cars, outfit or home. Because a lot of the time, these things are paid for on credit – and ultimately end up costing us way more than the asking price.

So now, we drive our people mover with pride (fully owned after five years of paying it off) and my Mercedes convertible (okay, something things never change!!) for the long term. I don’t look at other cars or spend time thinking about what next.

I also put more focus on buying investment pieces (whether it be clothes, bags or anything else) that I love and that will last. A funny thing I have noticed over the past twenty years of working with some incredibly wealthy people in finance is that most of them are obsessed with getting value. They drive cars for 10 years, live in the same houses and only buy when things are a bargain. While I used to question why I now know the answer – it is the obsession with finding value, eliminating desire for things that really trap us, and slowly accumulating wealth that creates long term financial freedom.

And freedom after all, is what we all desire. 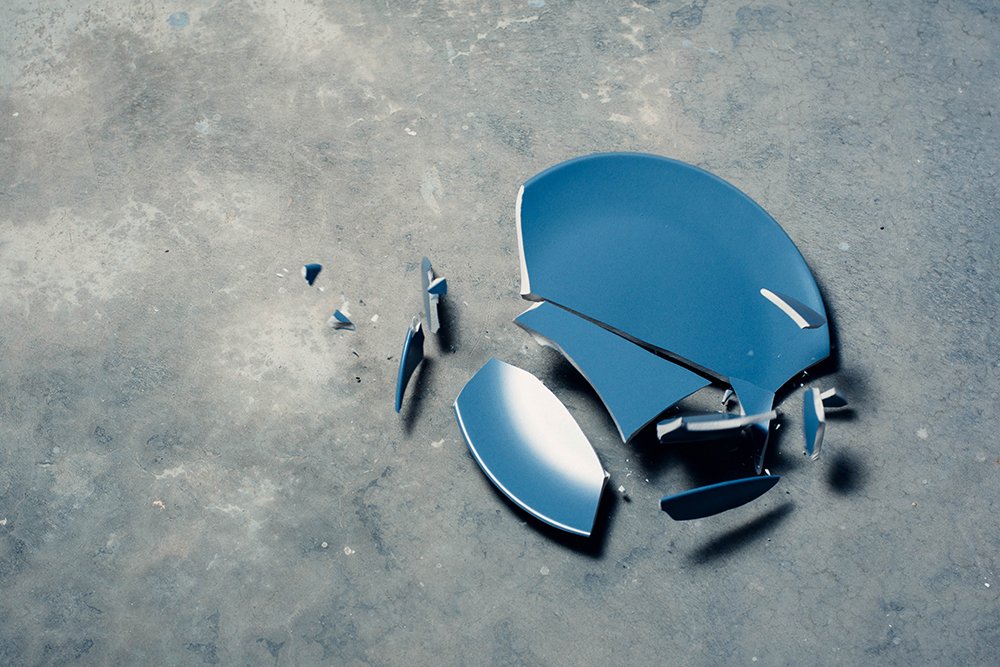 ‘Til Debt Do Us Part

‘Til Debt Do Us Part