Should You Take Your Super?

By Vanessa StoykovAugust 18, 2020Getting Help 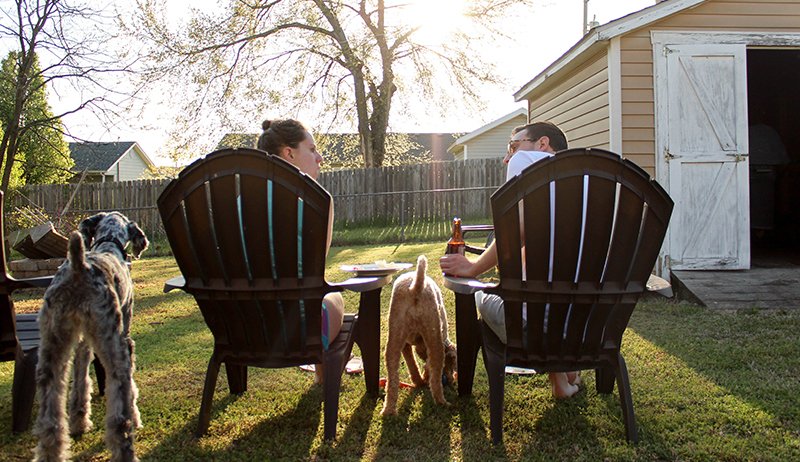 There has been a lot of press around the early release of the super scheme, and the fact that Australians have taken $28 billion out of their retirement savings to use now during the pandemic.

Whether or not everyone has used the funds to their best advantage is yet to be seen, although early data indicates that a fair portion of under-30s has spent on increased entertainment and consumer goods. There are now over a million people who have taken from their super twice – and a further 2.3 million who have taken theirs once. Now that the government has extended the early release scheme for tranche 2, it would seem that there may be potentially well over a million people still considering whether or not to take from their super.

If you are one of those people or know someone who is, here are three points to weigh up when making your decision.

1. What is your plan for the funds?

Can you invest in something like a new business idea or something that will give you a future income? If so, it may be worthwhile using this seed funding to make yourself more income. If not, how essential is it? By taking from today, you are robbing yourself tomorrow. So, really weigh the income-producing potential, and how essential your spend truly is.

2.  Is there any other way you could make this income without touching your super?

It may mean a side hustle – doing a second or third job to make this possible. While that might seem very hard now, I can tell you that the older you get, the harder it is to hustle. If you can push yourself now, your future self will thank you.

3. Is this the first time you have really looked at your super?

It is your money, and maybe now is the perfect time to understand how it is invested, and what it could become if you leave it where it is. Or, do you need to move to a new fund? Look carefully at your super, and use the calculators most good funds have to do some numbers. Knowing you are an investor, and how you can capitalise on it via your super, maybe the most important outcome for future you.

There is no doubt, we are living in uncertain times, and it looks like that is set to continue. I encourage you to really think about what is right for you – both now and in the future. And if you can, seek financial advice, and have the experts weigh in. 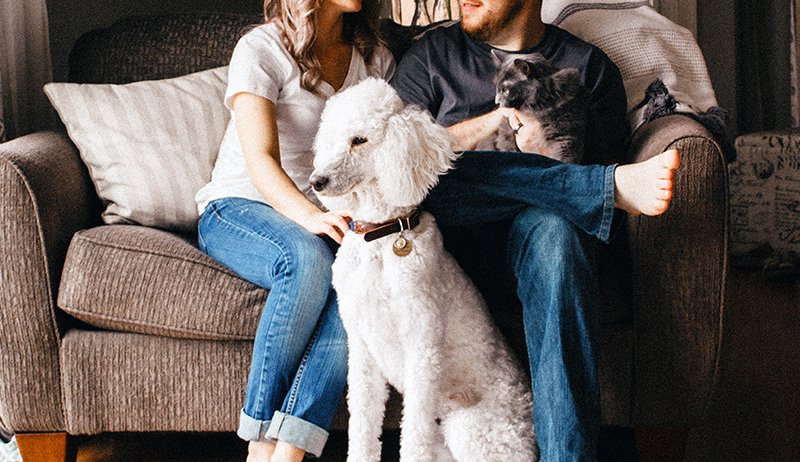 3 Ways to Change your Money Thinking after COVID-19

3 Ways to Change your Money Thinking after COVID-19
Menu