Parky, Maggie and the Lessons of Time 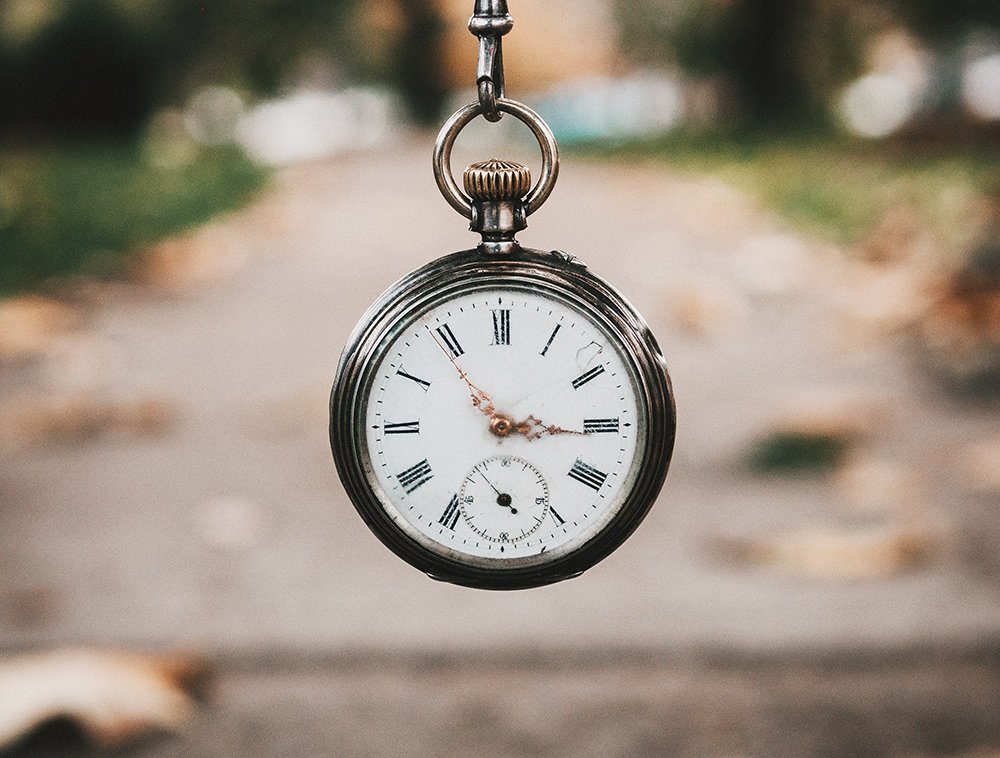 Time is one of the big things many of us use to anchor our values and mindsets to when it comes to building wealth, but for many more, it can be one of the biggest missed opportunities.

Time, after all, can be our greatest friend when accumulating wealth, and also our biggest enemy. It all depends on when you start. More often than not, it’s not the amount you start out with, but how early you start that can make the biggest difference.

When thinking about the power of time, I have found it interesting to talk with people older than myself about their experiences. Over many years of sharing people’s stories through my media business evolution media group, I have met some fascinating individuals who have been gracious enough to share their insights.

Two amazing people that I have had the pleasure of talking with are Michael Parkinson, and Maggie Beer.

Both of these individuals have had amazing careers, and both are much loved public figures.

It was interesting however, when talking with them, to realise the power that time has held over both of them, and the regrets they have had about how they have spent their time.

Sir Michael Parkinson shared with me the story of when he went away for work when his children were little, and how by the time he returned; he did not recognise his own son waiting at the airport, as he had turned from a baby into a toddler in his absence. He recognised this was the price he had to pay for putting his time into his work. He did say however, that his grandchildren were his great pleasure, and he was making up for lost time.

Watch my conversation with Sir Michael Parkinson on the secret to happiness here.

It got me thinking: what do we have to sacrifice at this stage of our lives, right now, so that we can enjoy the fruits our of labours when we are older? Is the sacrifice worth it? Will we regret it? It’s always this weighing up of cost versus benefit when thinking about time and how we use it.

I know I always struggle with the now versus later concept: do we spend the money on amazing holidays with the kids now, to enjoy while they are young? Or do we save and know we will have more than enough to enjoy great times with our grandkids?

When measuring time and money together, there is never an easy answer. Similarly, Maggie Beer had regrets about the amount of time she had to spend away from her children while working. While it would have been easier to look around the amazing commercial kitchen and property Maggie and her husband had built in the Barossa, she reminded me that to get to this point was not without time and sacrifice. She said she regrets that she did not look after her health better, and that time moved quickly and she wished she had done better.
Watch Maggie and I discuss some of life’s regrets and growing old here.

No matter how you spend your time and your money, I guess there will always be regrets. The trick seems to be to have fewer regrets than you have great memories.

To truly make the best of time, and learn from masters like Parky and Maggie, here are three tips to test yourself against decisions you are making:

Time is a funny thing. We only get a limited amount of it on this earth. Investing it wisely is the key. 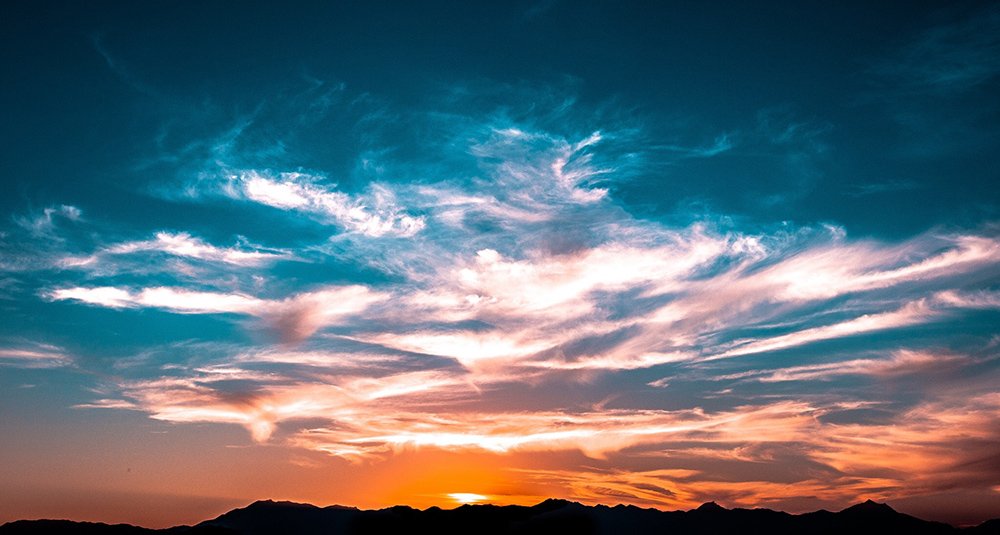 Who Doesn’t Love a Little Action?

Who Doesn’t Love a Little Action?