To be honest, this is one of my favourites. Why? Because from a very young age, this came naturally to me.
What you believe about money and your ability to attract it is usually what happens. Never think there is enough? That it is hard to get? That other people have more? That it is a struggle? Then you’re likely to experience it that way.

Once you start to really self-assess the answers to the above questions, you can start your journey to either repair your belief, or build it. Luckily, this is an area where there is a wealth of information and inspiration. People like Tony Robbins have spent a lifetime changing people’s core beliefs and mindsets so they can get what they want.

I read at the end of most days – usually something to inspire me that I know will be ticking over in my mind while I am asleep. This is a great way to activate your subconscious to stimulate new ideas that can drive you forward.

Which pillar you need to unlearn?

Everyone’s In The Same Financial Boat 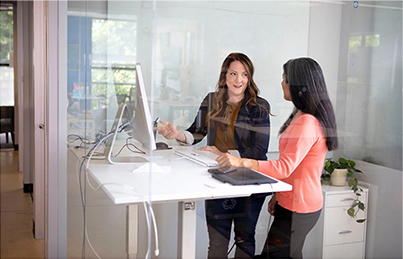 This week’s episode of Secrets of the Money Masters shows our panel discussing Kate and Tony’s love of property investi...

Think Outside The Square on Money 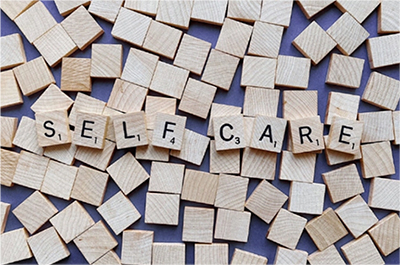 With the pace of change faster than anything we have seen in our lifetimes, now is the time for you to join in and make some change happen for you and your money. Someone once gave me some advice: “earn more, and spend less”....

Three Lessons to Take from COVID-19

If we have learned anything from this pandemic, it is that change happens – it can be swift, and life-changing and the only thing to do is survive and make the best of it. And it has had a big impact on us all. Whether or not you have been affe...

3 Ways to Change Your Life After COVID-19

There is no denying that the pandemic, and the economic fallout from it, has impacted pretty much all of us in one way or another. It has been a shock on a grand scale, and I don’t think we have been close to feeling the full impact yet, as gov...