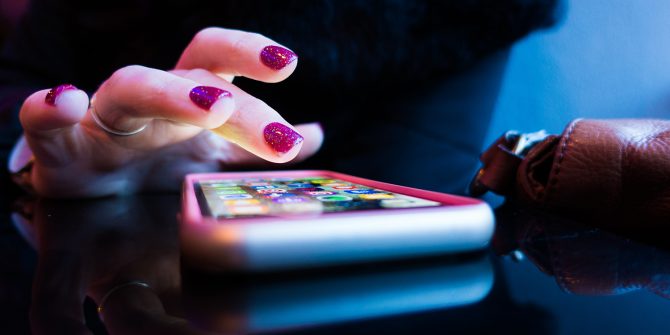 Two Billionaire Traits You Can Adopt

I have worked in and around the money industry for more than 27 years. I have known billionaires, millionaires and those that aspire to be. I’ve also made and lost millions running my own business, evolution media group, for over 20 years.

During that time I have made countless observations about people who have money. How they act, how they speak, even how they dress. And while there are many things that are different about all these people, there are two common denominators that come up time and time again.

Firstly, they believe in themselves. Implicitly. While not always arrogantly (although same are!) very confidently and totally. This belief is due to the fact that they have made it. That sort of belief is unshakeable simply because it is true. Of course we have all heard before that you have to believe in yourself to be successful, or that to attract money you need to believe you can – and will.

The second trait they all shared was a passion or purpose that money fulfilled, but wasn’t the reason.

Particularly billionaires, I have found, actually don’t think about money much at all. They are more likely to drive older cars, and even buy bargains – most I meet don’t waste money, and in fact are far more likely to be frugal. Why? Because their money fulfils a bigger cause for them – their passion. Whether that passion is philanthropy ( and increasingly was for those with billions) or investing, (which in nature creates wealth) these billionaires pursued their passion relentlessly.

So how can we learn from these two traits – belief and passion to increase our money situation? Increasingly, it is obvious that if you just do a job for money, you are doing the wrong job. Our work takes far too much of our life force to spend doing something we don’t care about.

You are far more likely to increase your financial position, and your belief around your worthiness for it, by doing something you are…

Vanessa Stoykov writes for Secrets of the Money Masters, a programme she founded, now owned by tech giant Iress for the education of financial advisers 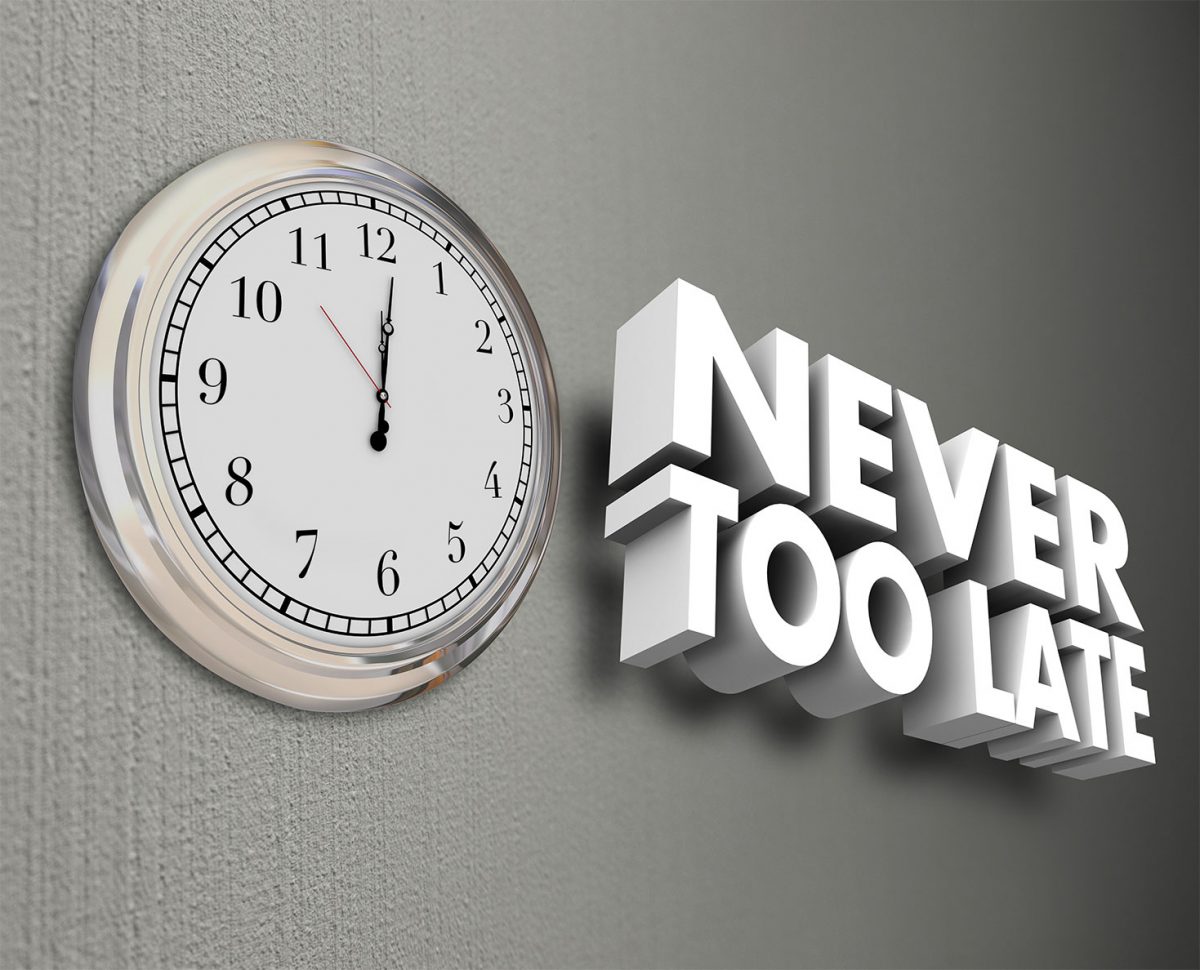 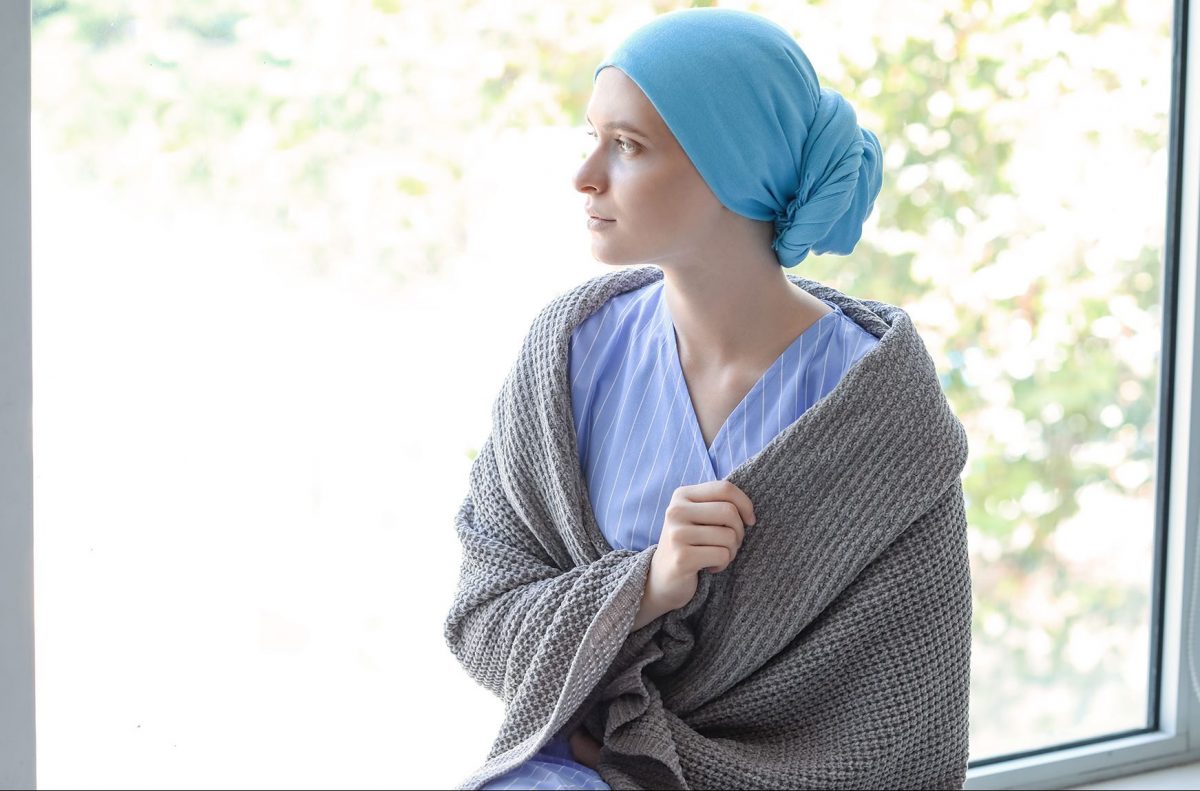 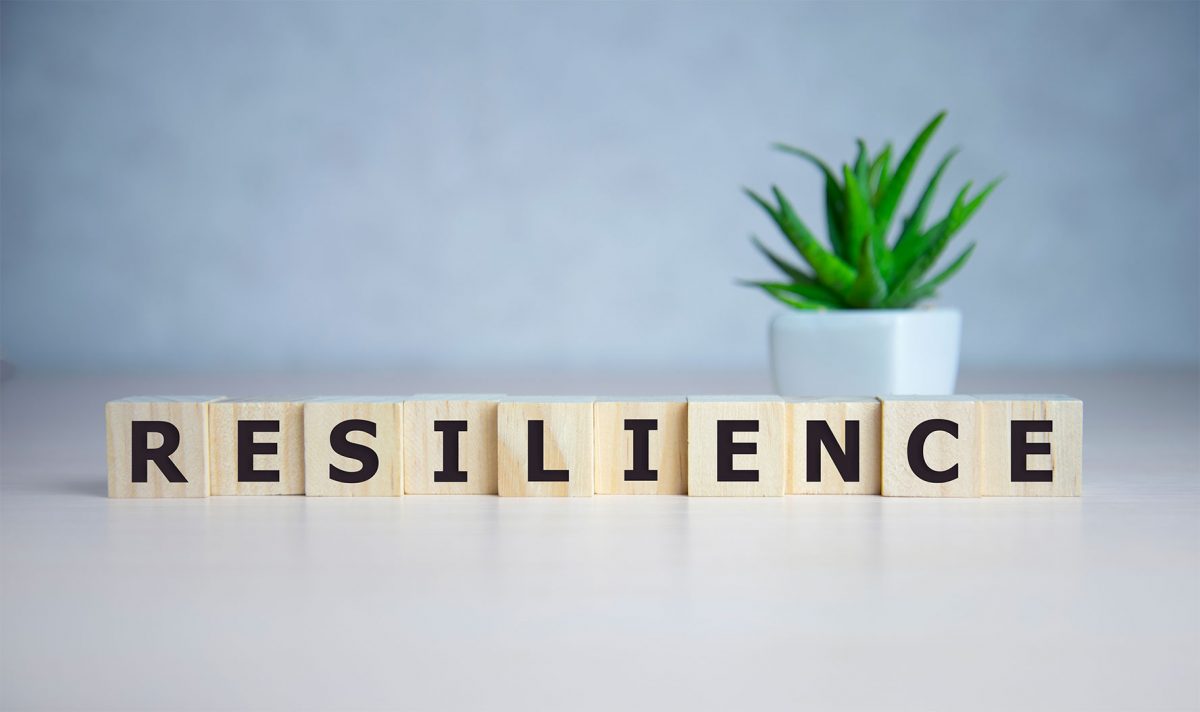