How Your Beliefs Impact Your Finances 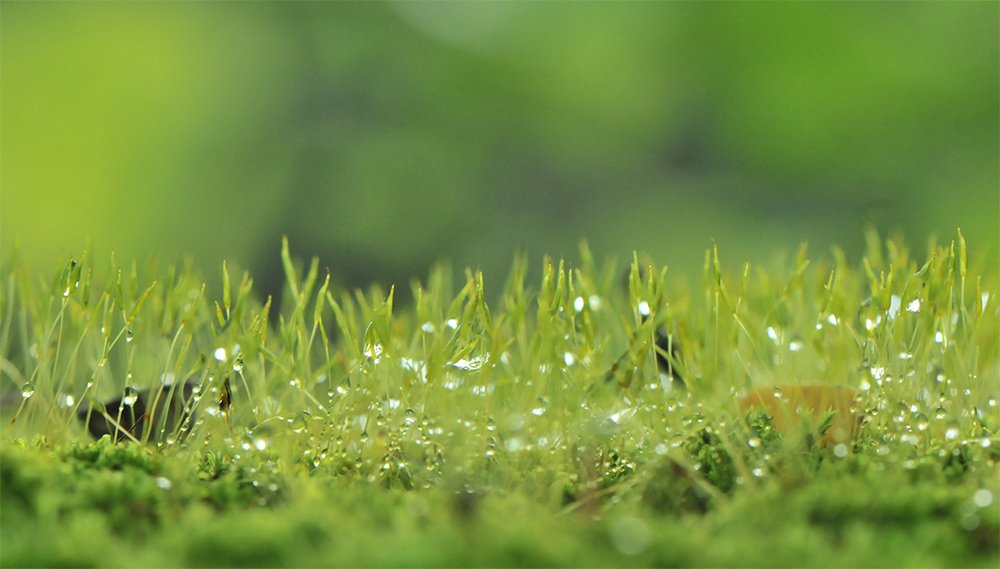 To be honest, this is one of my favourites. Why? Because from a very young age, this came naturally to me.

What you believe about money and your ability to attract it is usually what happens. Never think there is enough? That it is hard to get? That other people have more? That it is a struggle? Then you’re likely to experience it that way.

1. Would you consider yourself an optimistic person? Do you think you may have been, but the world has knocked it out of you? An optimistic attitude is the first weapon to attracting what you want.

2. Do you believe you have put in place all the ideas/actions you have thought about in relation to making money? If not why? Is avoiding risk eroding your belief that you can achieve your financial goals?

3. What are your family and friends like? Are they financially successful? Do they have a strong belief system around money? Usually our belief sets tend to match those around us.

Once you start to really self-assess the answers to the above questions, you can start your journey to either repair your belief, or build it. Luckily, this is an area where there is a wealth of information and inspiration. People like Tony Robbins have spent a lifetime trying to change people’s core beliefs and mindsets so they can get what they want.

I read at the end of most days – usually something to inspire me that I know will be ticking over in my mind while I am asleep. This is a great way to activate your sub conscious to stimulate new ideas that can drive you forward.

The Alchemist by Paulo Coelho – I read this years ago and it is the ultimate in belief and the journey to your dreams. It’s also spent 405 weeks on the New York Times best seller list.

The Magic of Thinking Big by David Schwartz – this was written in the 1950s and has some hilarious comments on the traditions of the time. However, its tips on outlook and attitude are timeless, and it has inspired me.

“Mr. Money Mustache vs. Tim Ferris” podcast – this guy’s attitude to money and what it takes to have enough really changed my thinking. 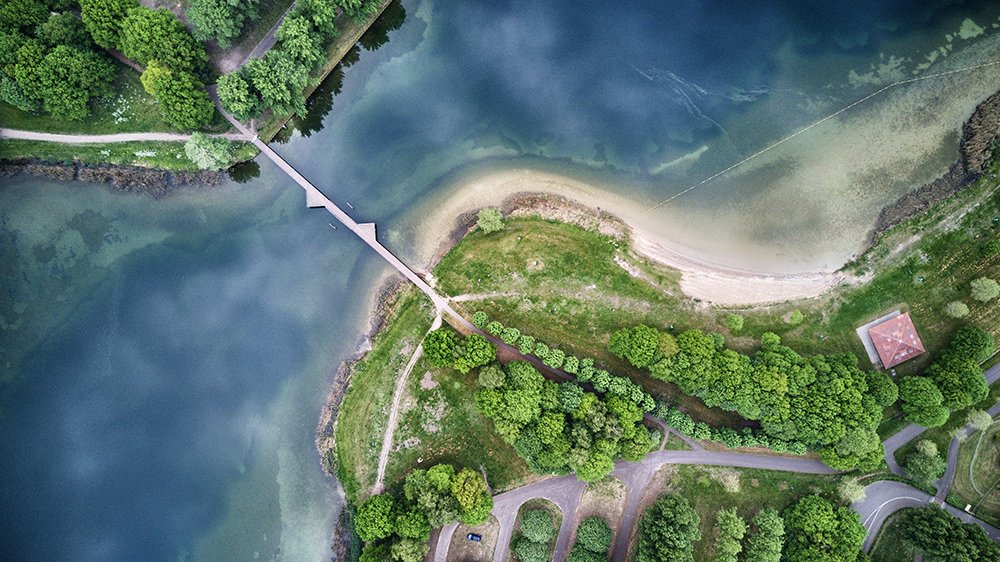 How To Stay Focussed On The Big Picture

How To Stay Focussed On The Big Picture