3 Reasons Not To Touch Your Super 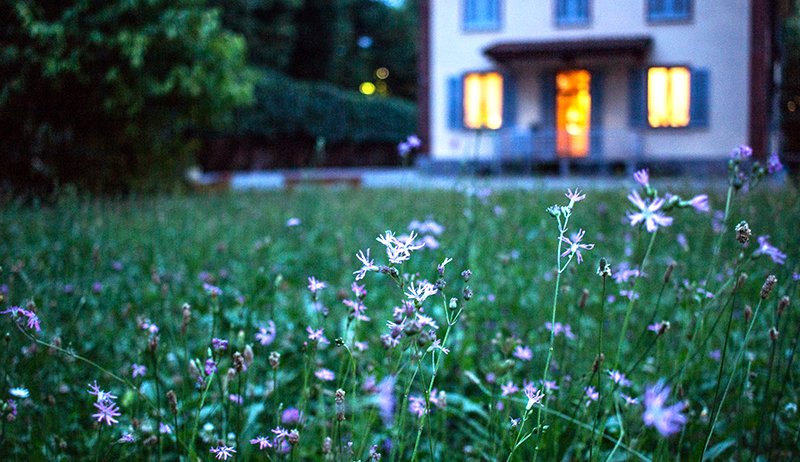 I read with some dismay the numbers coming in from the first $10,000 released under the super early release scheme.

With more than 1.4 million applications approved so far, more than 460,000 of these were people under the age of 30. While the scheme was created to help people in dire financial need, the analysis shows that more than 40% of people spent on additional purchases such as leisure, entertainment, cafes and personal care.

While I understand that when you suddenly come into some money that you did not expect, you like to treat yourself. That’s human nature, and at a time like this, where COVID-19 has had such a big impact, it’s no wonder that people want to spend on things that you make you feel good in the here and now.

But before the next $10,000 becomes available in July, I would like people to think of the bigger picture, and consider not taking any more money from their super, if they can avoid it.

A friend once told me that hustling for money when you are over 60 is like running with a stocking tied around your ankles – it’s hard, cumbersome and damn near impossible. With all the uncertainty in the world today, don’t you want to think of a future where you don’t have as much pressure around money?

3. There is no certainty in our financial future any more with government spending.

Who knows how many more pandemic and catastrophic events may happen in the next 30 years? Better to shore up your own future with savings intended for your retirement, than gambling that the existing system will still be in place.

The age old question of now vs later is a big one. And if you have already taken your first super early release, maybe it’s time to think about how else you can make money, and leave yourself an insurance policy on future you.

After all, you are responsible for your own financial future.